10 Fun Facts About The English Alphabet

Introduce 10 fun facts about the English alphabet for you to impress your friends, teachers and colleagues.

1. The English word alphabet comes (via Latin) from the names of the first two letters of the Greek alphabet: alpha and beta. These Greek words, however, are derivations of the Phoenician aleph and bet,which go back further than 1050 BC.

2. The most commonly used letter from the English alphabet is E

3. The 26 letters of the English alphabet make up more than 40 distinct sounds. Since there are a lot more sounds than letters, many letters have different pronunciations,e.g. the C in cool sounds different than the C in city

4. The dot over the letter “i” is called title.

5. The least commonly used letter in English is Z

6. Each letter has both a majuscule (major) and a minuscule (minor) version. Many modern conventions such as clear capital letters and spaces between words date back to a system of writing called Carolingian minuscule from around the 10th century

7. About 100 languages use the same alphabet like in English which makes it one of the most widely used alphabets in the world. While some languages have a few more and others a few less, they all share the 23 core letters originally found in the Roman alphabet.

8. The most common word in English is THE

9. The longest word in English which doesn’t use the letter E is floccinaucinihilipilification

10. A sentence which contains all 26 letters of the English alphabet is called a pangram. A famous pangram is: “The quick brown fox jumps over the lazy dog.” but there are even shorter ones such as: “Pack my box with five dozen liquor jugs.” 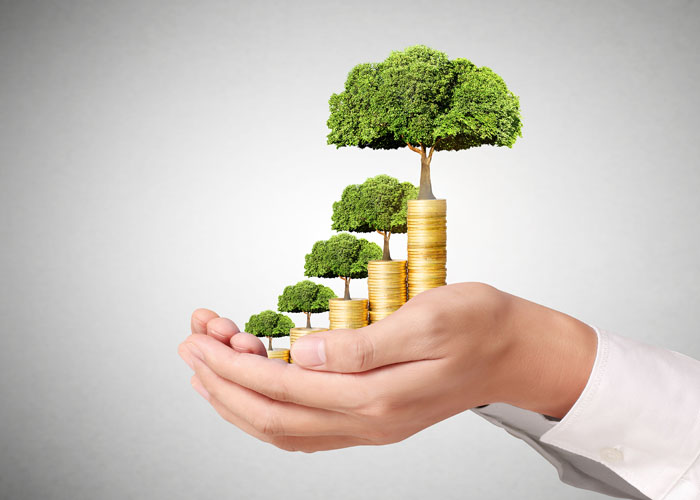 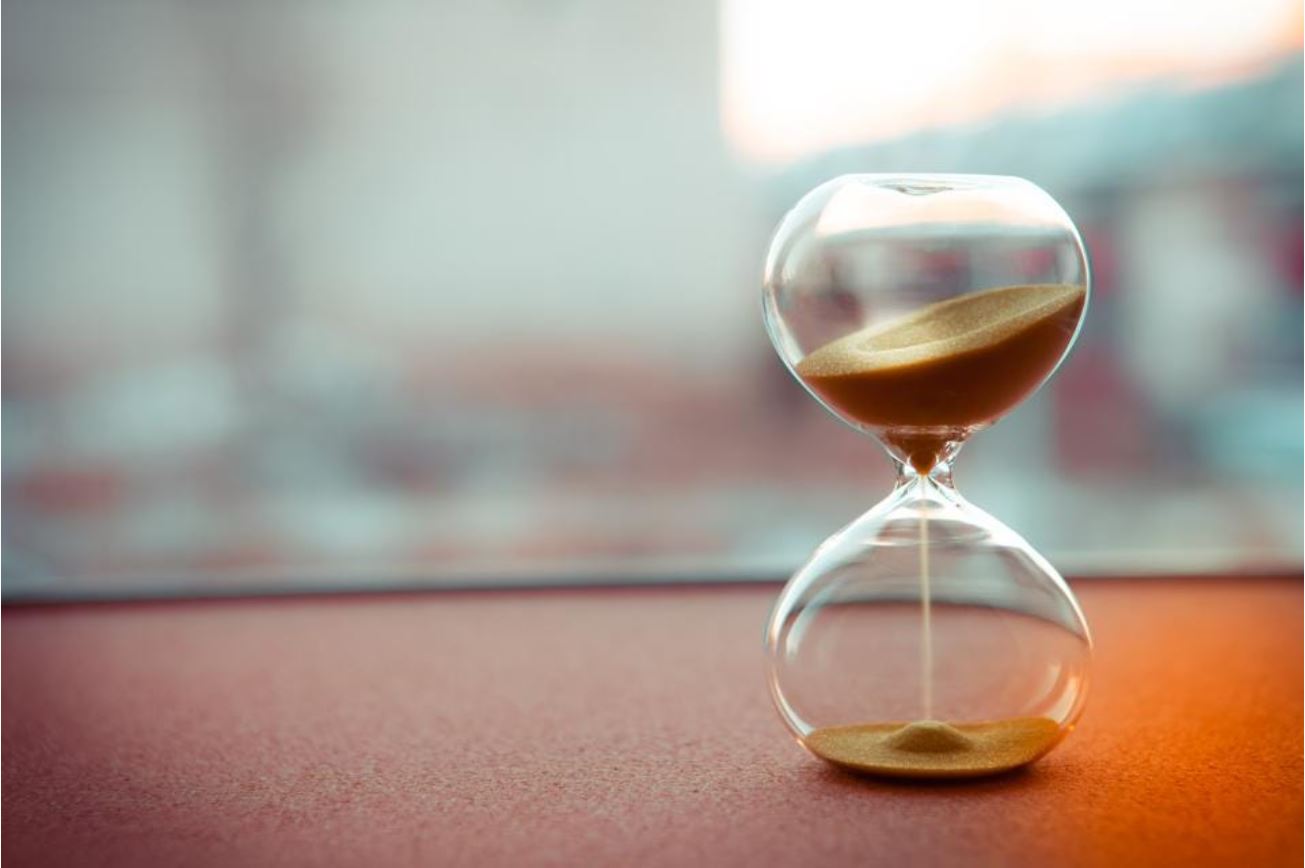 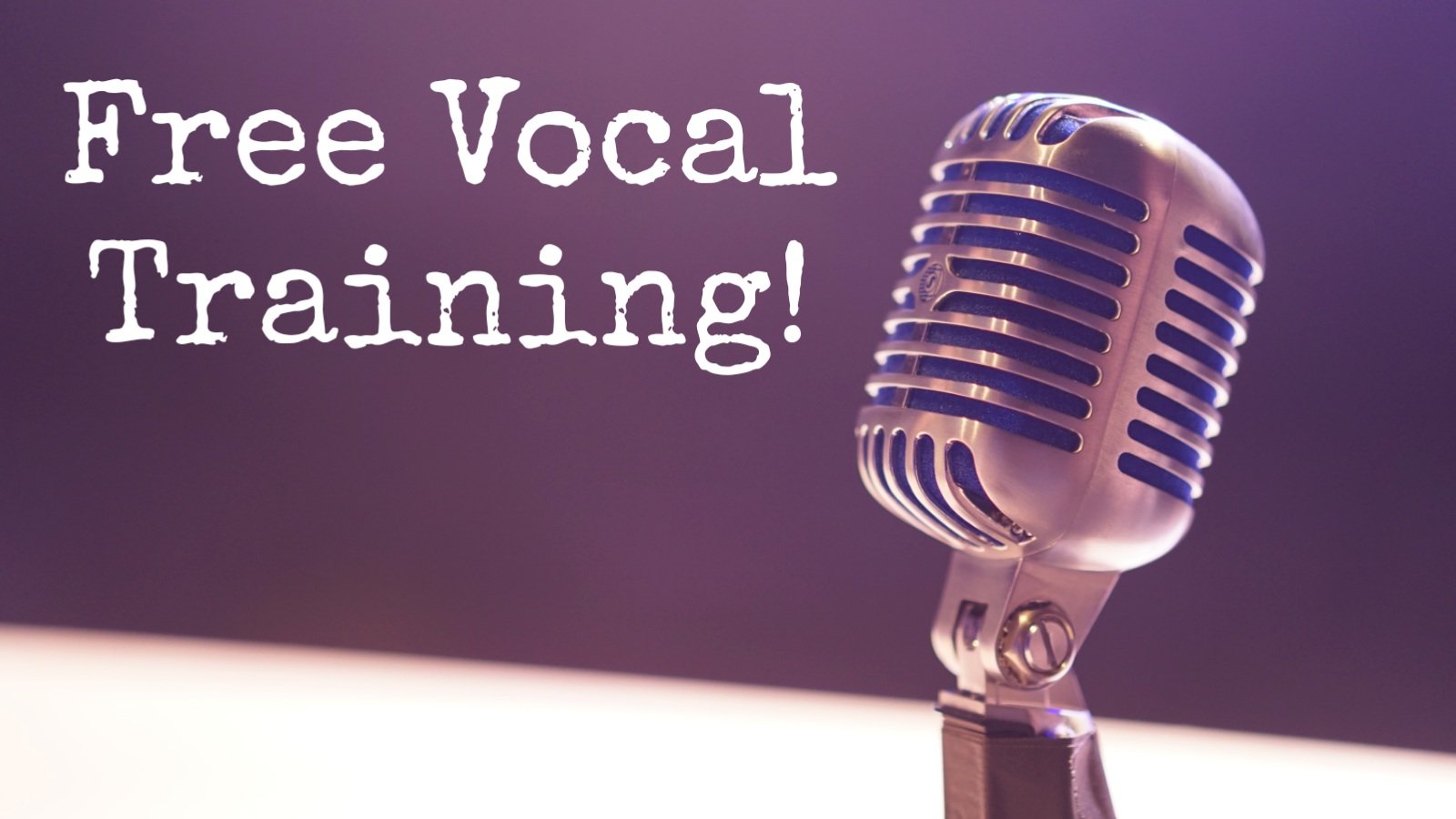 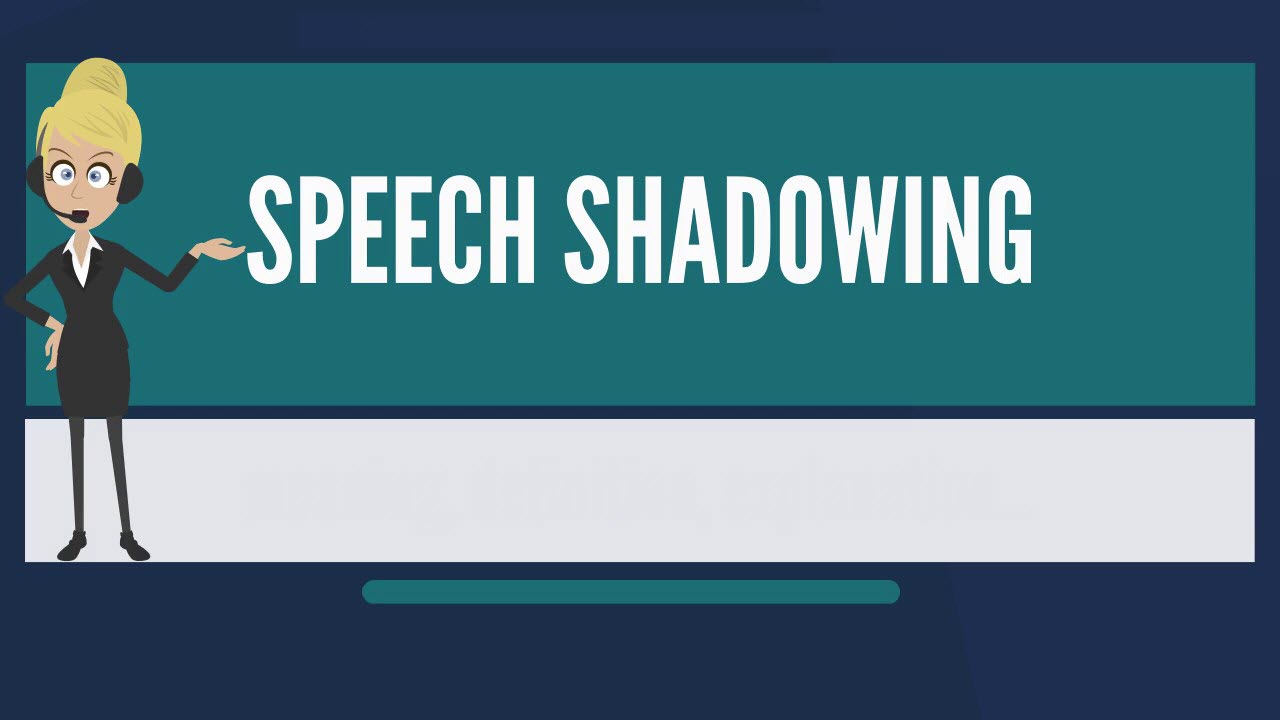