Another favorite poem of mine: Invictus – Bât Khuất, written by W.E.Henley.

Invictus is a poem which focuses on the human spirit and its ability to overcome adversity. It is a rallying cry for those who find themselves in dark and trying situations, who have to dig deep and fight for their lives. The poet certainly knew hard times and needed all his strength to battle against disease.

Born in Gloucester, England in 1849, he was diagnosed with tubercular arthritis at the age of 12 and went through years of pain and discomfort.

W.E. Henley wrote Invictus whilst in hospital undergoing treatment for tuberculosis of the bones, specifically those in his left leg, which had to be amputated from the knee down. He was still only a young man at this time.

He managed to save his right leg by refusing surgery and seeking an alternative form of treatment from a Scottish doctor, James Lister.

It was during his time in Edinburgh that Henley met the writer Robert Louis Stevenson. They became friends and corresponded on a regular basis. Stevenson later admitted that he had based his character Long John Silver – from the book Treasure Island – on Henley, he having a wooden leg, a strong rasping voice and a forceful personality.

Invictus does contain passion and defiance and it is easy to see just why so many use the powerful lines to drum up courage and to shed light into the darker corners when all else fails. Written in 1875 and published in 1888 it retains its original power and conviction.

Henley’s personal experience on the operating table and in a hospital bed, facing possible death, certainly helped him create one of the most popular poems in the English language.

“Out of the night that covers me,

Black as the pit from pole to pole,

I thank whatever gods may be

For my unconquerable soul.

In the fell clutch of circumstance

I have not winced nor cried aloud.

Under the bludgeonings of chance

My head is bloody, but unbowed.

Beyond this place of wrath and tears

Looms but the Horror of the shade,

And yet the menace of the years

Finds and shall find me unafraid.

It matters not how strait the gate,

How charged with punishments the scroll,

I am the master of my fate,

I am the captain of my soul.“ 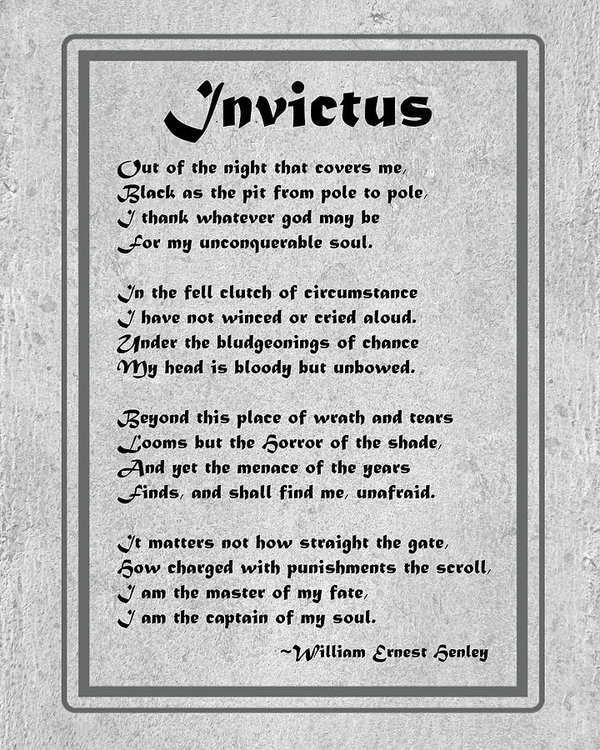 This poem is the secret weapon of Nelson Mandela. It helped him to overcome his darkest time in line.

You can see more about this poem in Vietnamses here.

I learned this poem by heart and often read it in my difficult time along with Will.

Hope  you enjoy it. 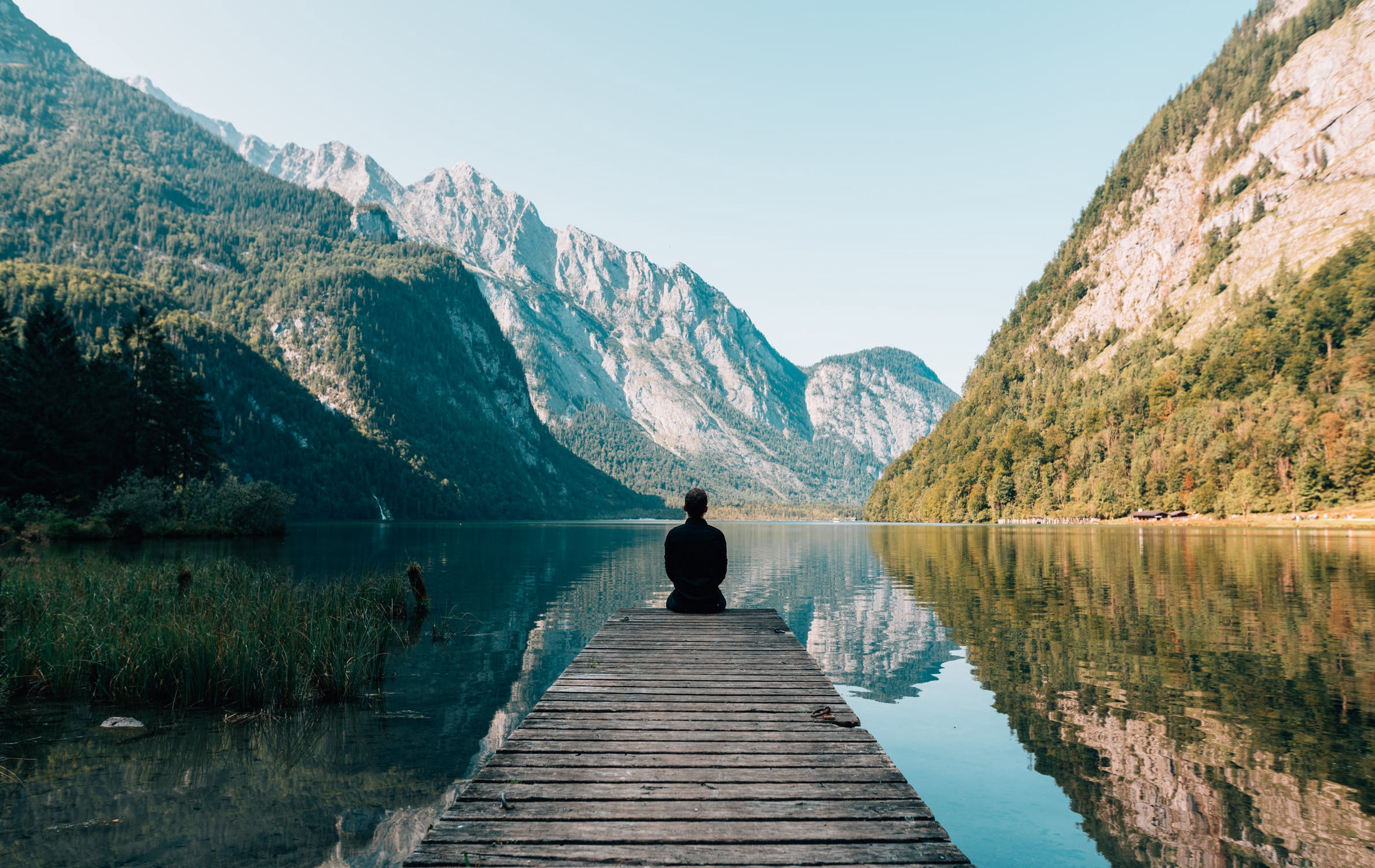 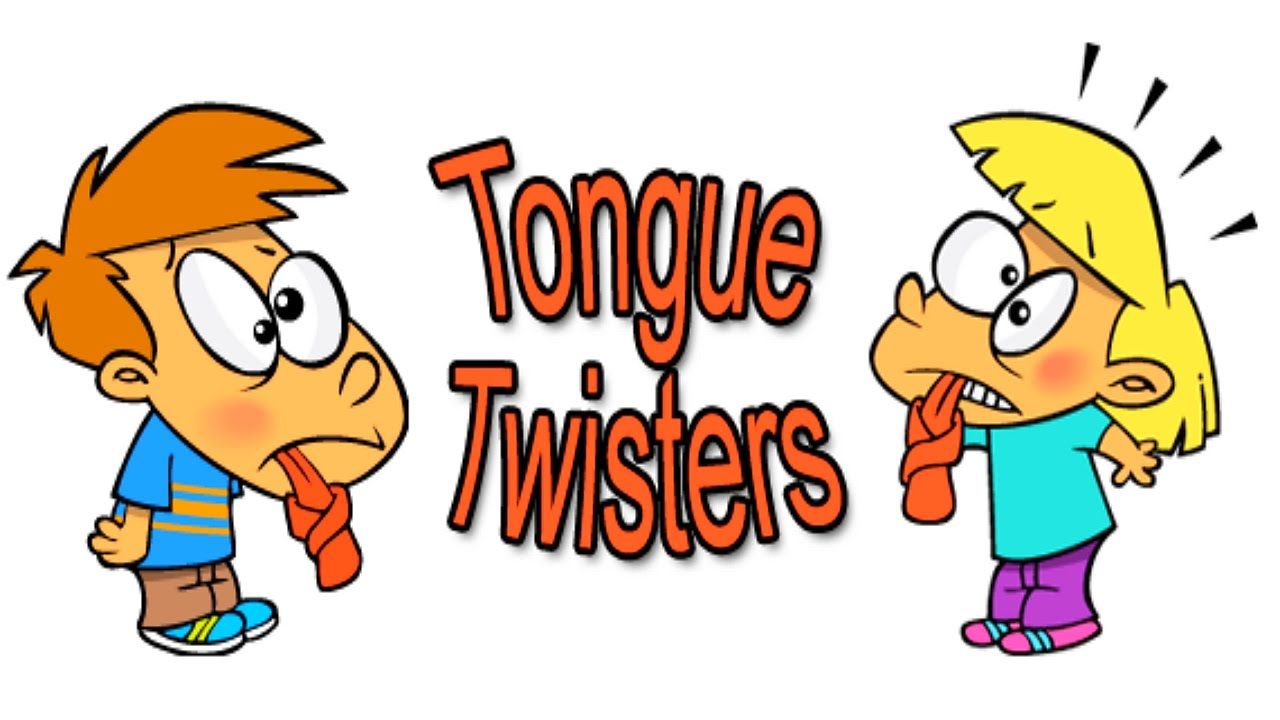 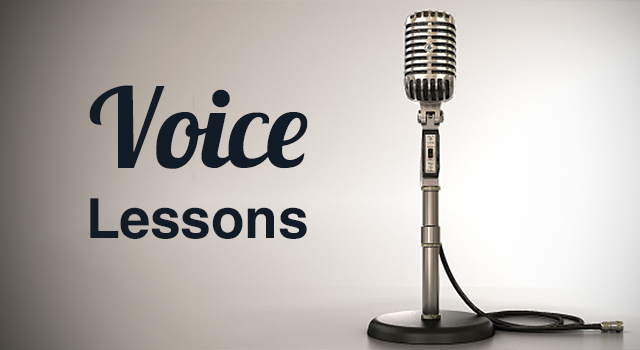